Once you’ve reported an incident of rape or sexual violence as the victim and provided the police with your statement, a file of evidence will be prepared. The file will be needed for the legal process to continue if the perpetrator can be identified.

The Crown Prosecution Service (CPS) will use the evidence file to determine if it’s substantial and will be accepted by a court. If they believe it is, the alleged offender will be charged and ordered to appear in court. 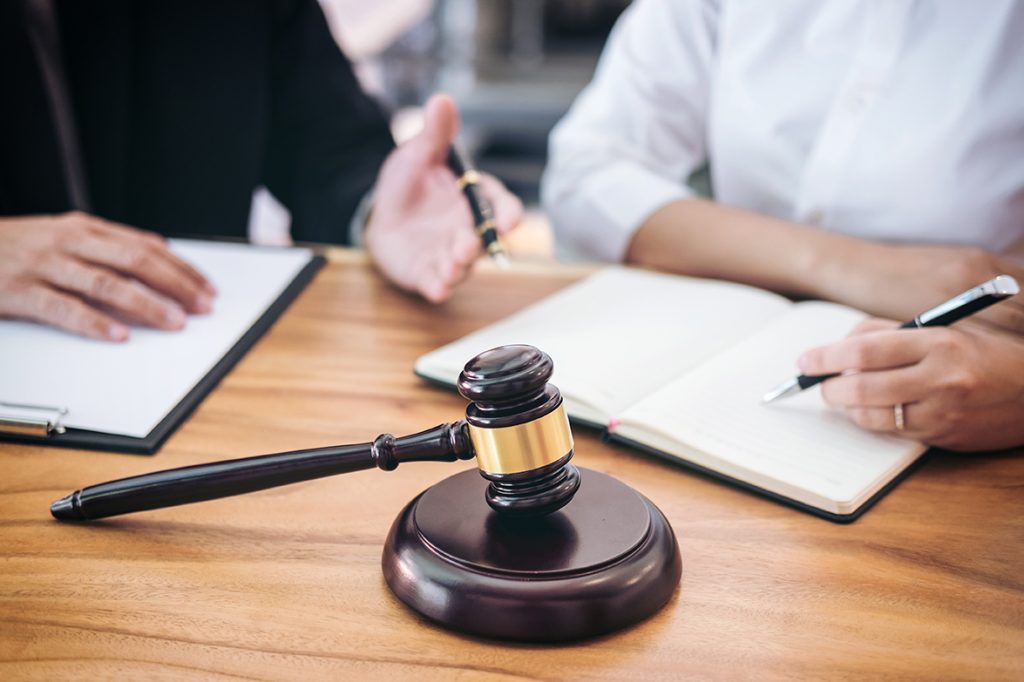 In the first instance, cases that involve sexual violence are sent for trial at the Magistrates Court, where the alleged offender will appear and it will be decided if they are to be kept in custody or granted bail.

As the victim, you’re not required to attend the Magistrates Court.

If bail is granted, there are a number of conditions attached to the alleged offender. They must not contact any witnesses and must also report daily to a designated police station.

An offender on bail may also be prevented from visiting certain towns and people.

What happens at Crown Court? 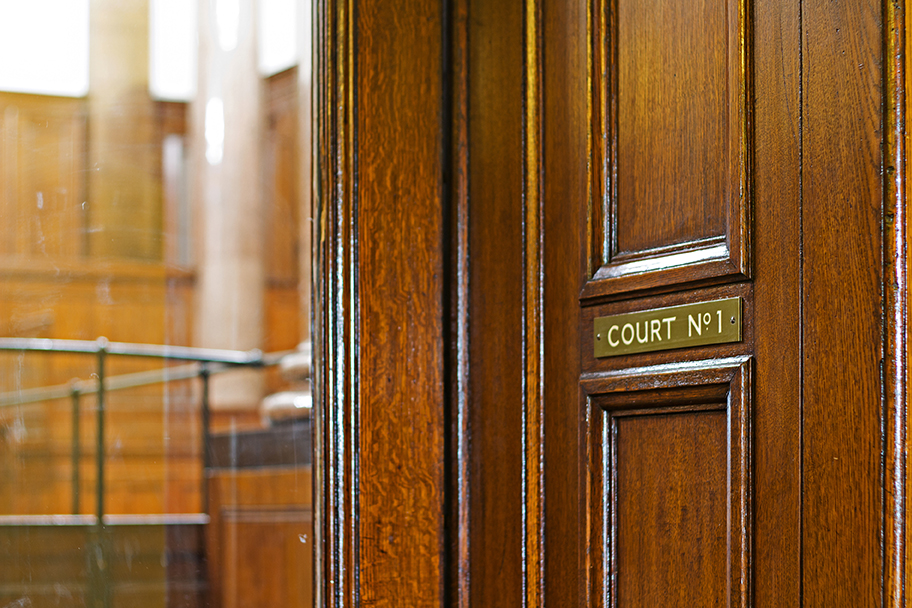 All cases involving sexual violence are sent for trial at Crown Court, where they will be heard by a judge and jury if the defendant pleads not guilty. If they plead guilty, the defendant will appear before the judge for sentencing and the survivor will not be required to give evidence.

If you are required to appear at Crown Court, our Independent Sexual Violence Advisers (ISVAs) can arrange a visit to the County Court prior to the case for you. This will enable you to familiarise yourself with the courtroom and its proceedings.

When you arrive at Crown Court on the day of the trial, you’ll meet the ISVA and also the prosecution barrister, where you’ll be asked to read through your statement. The barrister may ask some questions to clear-up any ambiguity.

A separate room is made available for you and your witnesses, thereby ensuring privacy from the defence witnesses and members of the public.

Once you’ve given evidence to the prosecution barrister, it will be cross-examined by the defence barrister. This is where you may be challenged on the evidence you’ve already provided with more detailed questioning. During this time, the defendant will be present in court, but screens are made available to block them from your view.

As the main witness in the case, giving evidence may take some considerable time, however the judge will give breaks as and when necessary to help you through the process.

Once the evidence has been given, the Judge will typically release a witness who is then free to leave the Courtroom (but who must not, under any circumstance, discuss the case with any other witnesses).

While the press are allowed to attend the Court hearing, your name and address cannot be published in any form of media.

The ISVA can attend the remainder of the trial if you would like them to, and inform you of the jury’s verdict. 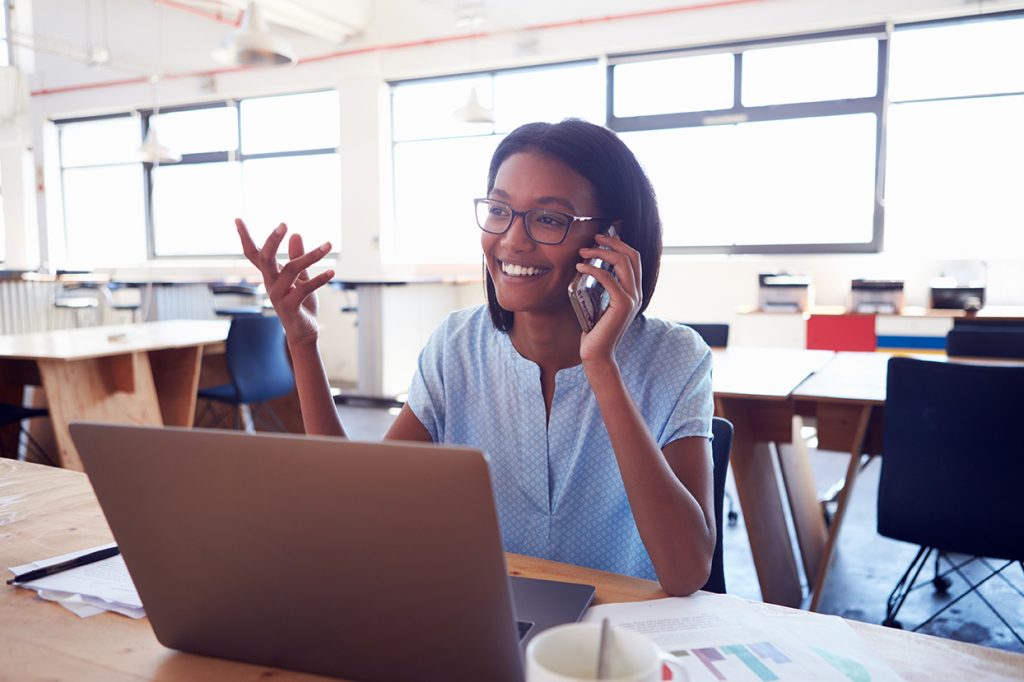 An adult victim of criminal injury may apply to the Criminal Injury Compensation AuthorityÂ for compensation, without legal advice or representation.

Furthermore, in the case of rape or sexual assault, the assailant needn’t have been apprehended. An application can also be made if the case goes to court and the alleged assailant is found not guilty.

Prior to granting compensation, the Criminal Injuries Compensation Authority must be satisfied that all their criteria has been met, and this will necessitate enquiries to the police, hospitals and doctors to verify the extent of the injuries (both physical and psychological). 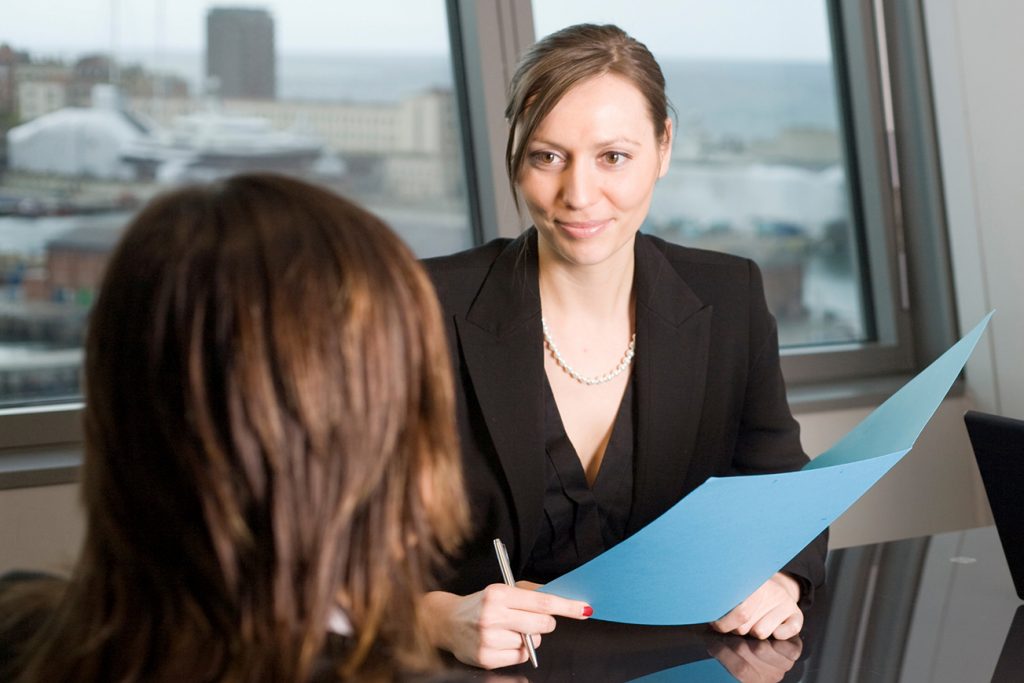 Where a complaint of rape or sexual violence has been made to the Police, there is no need for the survivor to instruct a solicitor. Should any difficulties arise with the accused, the Police Officer in charge of the case will be notified immediately for appropriate action to be taken.

NRC would like to reassure anyone seeking information, advice or support, or current service users, that we are operational. We have made adjustments to our services which allow us to continue to be available for those who need our help.  As of the 19th July we will continue with remote services. We will update this notice when face to face services resume.

We are still accepting referrals and self-referrals, so if you need support please get in touch. We remain a free and confidential service. We will continue to provide virtual counselling for the foreseeable future and all one to one support is delivered through our online secure counselling rooms. Our (virtual) drop-in service is still available, please contact the office for booking details.

We understand that this is a really challenging time and want to reassure you that our services will remain open, and we are here to support you.