For general information about Rape Crisis:

The Rape and Sexual Abuse Support Centre (RASASC) in South London offers a free phone number for their telephone helpline service. The telephone number will not appear on callers’ bills. It is also free from the main six UK mobile networks – 3, Orange, Virgin, Vodafone, T-Mobile and O2.

The helpline is open every day of the year, including weekends and bank holidays, from 12-14:30 and in the evening from 19-21:30, taking calls nationally from female and male survivors as well as non-abusing families, partners, friends and other agencies. 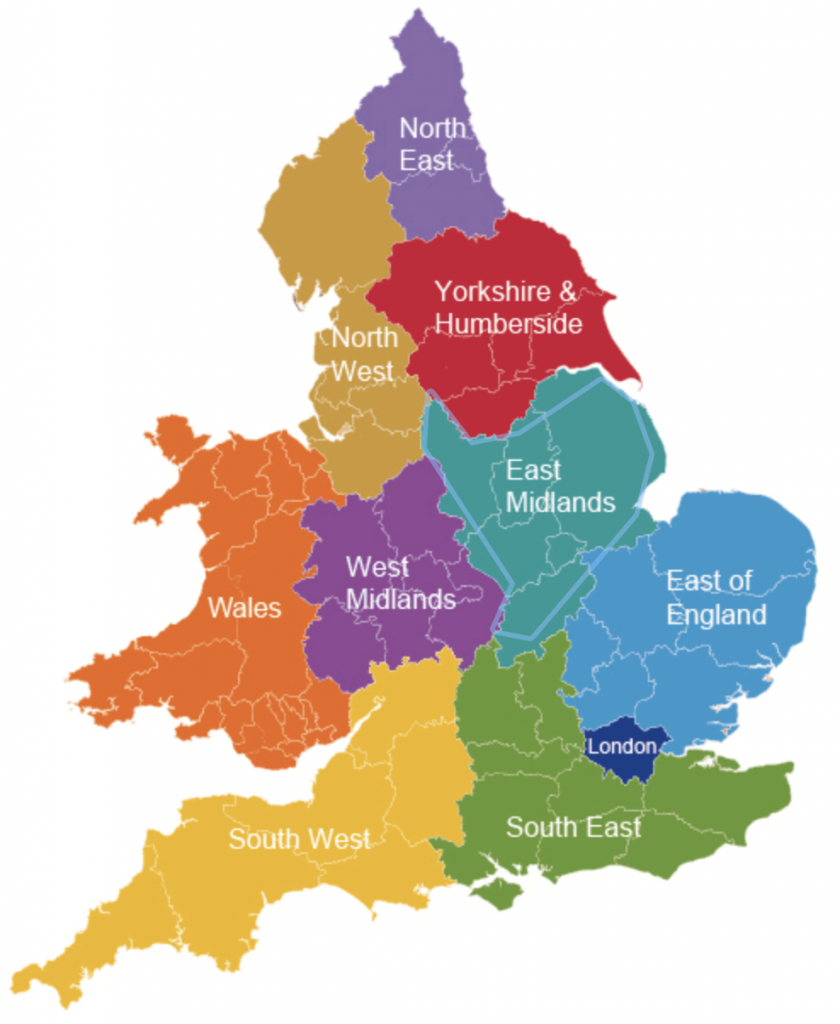 Rape Crisis formed as a co-ordinating group in 2003 and registered as a charity, Rape Crisis England & Wales (RCEW) in February 2007 to promote the needs of women and girls who have experienced sexual violence, improve services to them and work towards the elimination of sexual violence. Rape Crisis England & Wales are an umbrella body working to co-ordinate and support a network of independent affiliated Rape Crisis Centres (RCCs) across England and Wales. They campaign to raise awareness, improve the response of Government and other organisations and challenge public attitudes about the acceptability of sexual violence.

Rape Crisis Centres provide crucial frontline support and independent advocacy for all women of all ages who have experienced any form of sexual violence both recently and/or in the past; they are community based, and independent of government and the criminal justice system.

The first Rape Crisis Centre opened in 1973, Centres now offer a wide range of specialist support and information for women and girl survivors, families, friends and professionals including: helplines, face-to-face counselling and support, group work, advocacy (such as supporting women to access the criminal justice system or housing), practical support and supervision for other agencies.

Member Centres provided dedicated space for women and girls and services are delivered free of charge, in confidence, in a safe and non-threatening environment. They work to feminist principles, recognizing that gender based violence is a cause and consequence of gender inequality, and it requires a gender-specific, evidence-based response. Achieving real equality means tackling the structural inequality and privilege that is embedded in society and in gender relations. Member Centres adhere to a statement of Common purpose which promotes dedicated services for women and girls as a way of challenging structures which have historically discriminated against women and girls, and provide the most effective care and services.

Rape Crisis groups are autonomous, but have come together to work under the umbrella of Rape Crisis England and Wales through a regional network of Rape Crisis Centres to share information, expertise and provide a voice to women and girls both on a regional and national level.

NRC would like to reassure anyone seeking information, advice or support, or current service users, that we are operational. We have made adjustments to our services which allow us to continue to be available for those who need our help.  As of the 19th July we will continue with remote services. We will update this notice when face to face services resume.

We are still accepting referrals and self-referrals, so if you need support please get in touch. We remain a free and confidential service. We will continue to provide virtual counselling for the foreseeable future and all one to one support is delivered through our online secure counselling rooms. Our (virtual) drop-in service is still available, please contact the office for booking details.

We understand that this is a really challenging time and want to reassure you that our services will remain open, and we are here to support you.