Your rights as a victim of crime

If you have been physically or sexual abused or assaulted, it’s vital you understand your rights as a victim of crime. 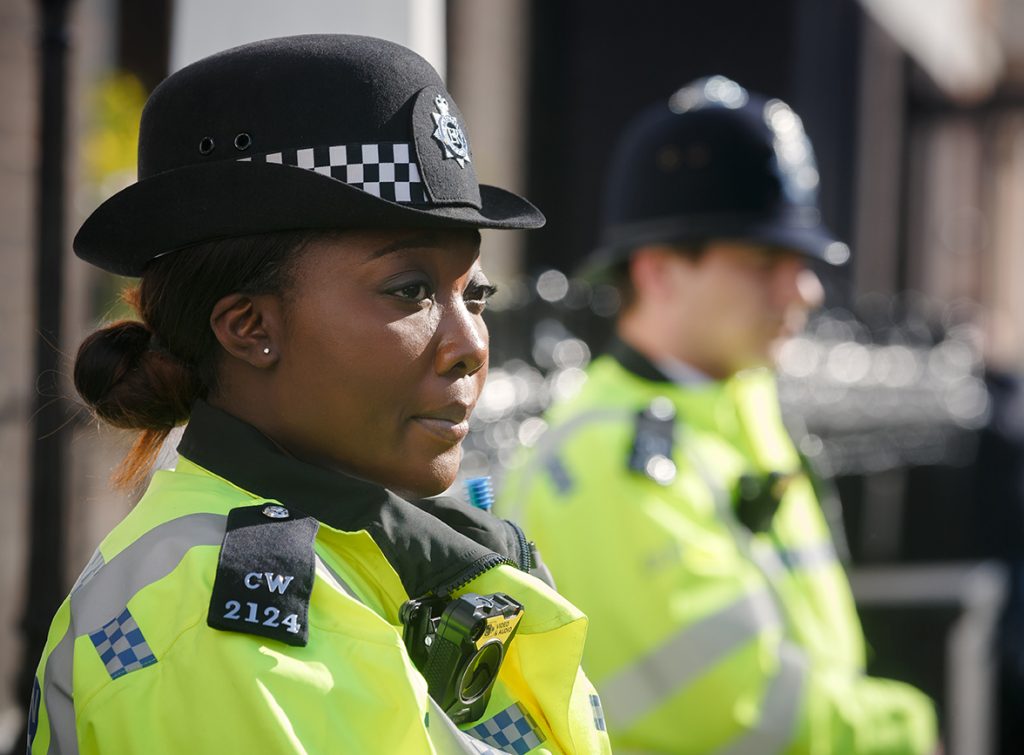 When you report a crime to the police, you’ll be informed within five days whether or not they intend to pursue an investigation.

The police must abide by the strict “Code of Practice for Victims of Crime”, and if they decide to investigate, you have the right as the victim to be informed of their progress on a monthly basis until they have finished their investigation. Likewise, if anyone is arrested or charged, you have the right to be made aware immediately.

If the accused is released on bail, you will be informed within five days, or within a day if your safety is considered to be under threat.

When a decision is taken by the police not to investigate, or if the investigation doesn’t lead to a conviction that satisfies you, you have the right to seek a private prosecution (if you decide to do this, we highly recommend taking legal advice first). 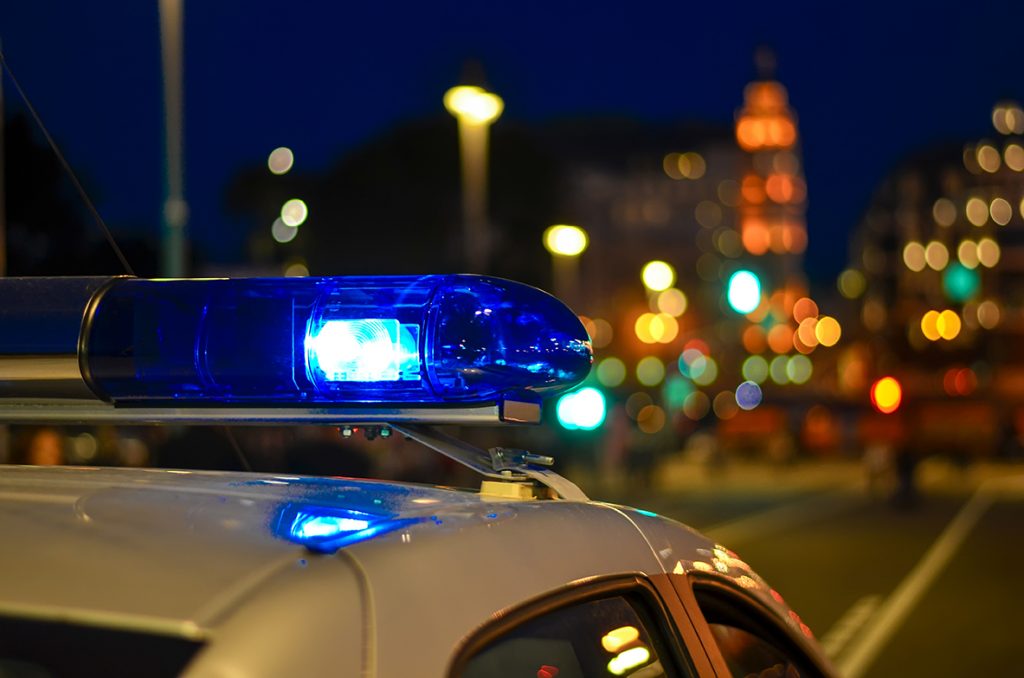 When you report a crime against you, there are several ways you and your family can gain protection from further offences or intimidation.

If the offender has a history of such behaviour, the police may decide to provide you with a panic alarm, dedicated emergency phone or 24-hour surveillance of your home. You may also be provided with long or short-term safe-housing if the danger is thought to be significant. 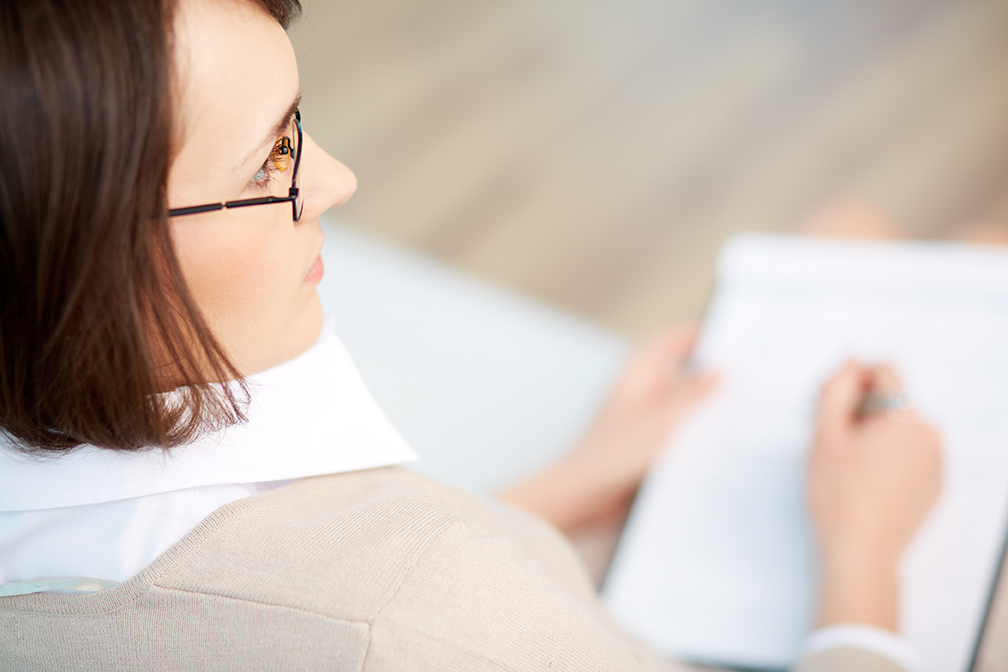 As part of the code followed by the police, you may have your case referred to the Witness Service. They can also provide a dedicated counsellor who will help you deal with the emotional side effects of sexual crime.

This service is entirely optional, but many find the expertise on offer invaluable.

Dealing with the press 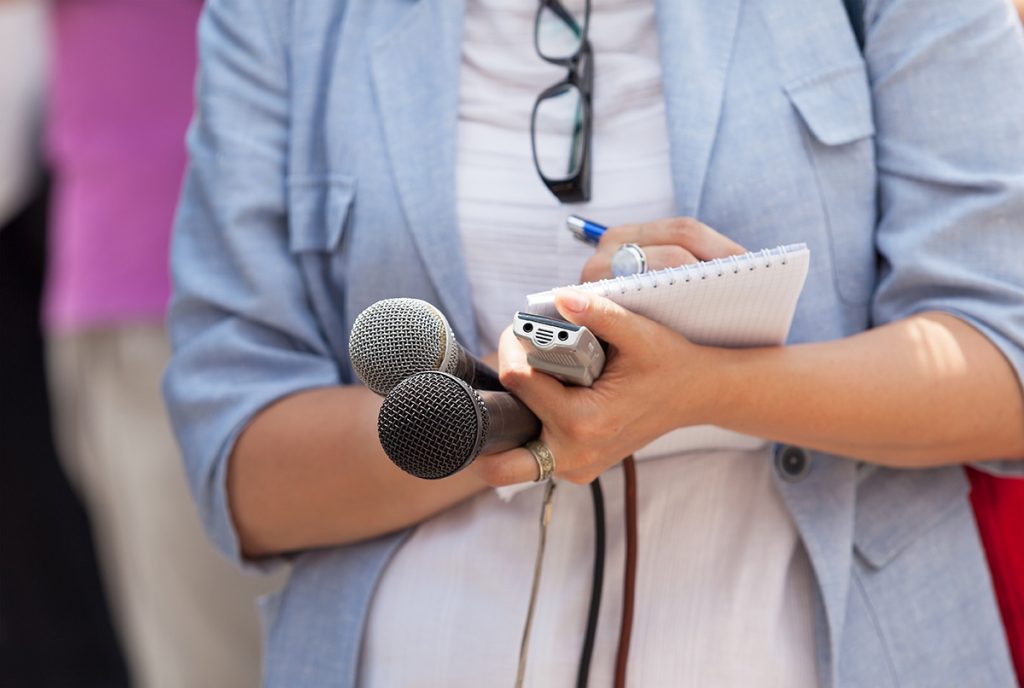 Dealing with the aftermath of rape as the victim is hard enough, but it could be compounded by unwanted attention from the media.

Although not guaranteed, the police might release details of your case to the media if it’s believed to be in the national interest and if there’s a chance it’ll help the investigation. However, when a crime is sexual in nature, it becomes a criminal offence to release your personal details.

Despite the media being granted freedom of expression under the European Convention on Human Rights, they have a responsibility to respect your private life and that of your family. The convention balances the two in order to avoid giving the press free reign while still satisfying your needs.